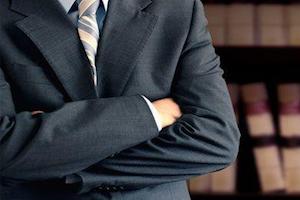 When you are hurt and you choose a law firm to represent you in court or at the negotiation table, you need to carefully consider the firm’s record. Does the firm have a long, winning record of getting clients the compensation they deserve for issues like yours?

Below is detailed list of verdicts and settlements that Corsiglia McMahon & Allard, L.L.P. has won for people injured in car accidents, construction accidents, on someone else’s property, due to medical malpractice and in other personal injury accidents. To learn more about how we can help with your case, contact our San Jose personal injury lawyers online or call (408) 289-1417.

At Corsiglia McMahon & Allard, L.L.P., we not only help the victims of dangerous truck accidents recover compensation from those who were responsible, we work to improve safety on California's roads by pushing for new laws and regulations, addressing problems with dangerous highways, and encouraging trucking companies to improve safety standards.

We have helped people injured by the negligence of truck drivers, trucking companies, and Caltrans obtain the compensation that addresses the harm that has been done to them. Below is a list of some of our case victories. To learn more about how we can help with your case, contact our San Jose truck accident attorneys online or call (408) 289-1417.

Think we can help with your case? We provide free consultations. Contact us today.