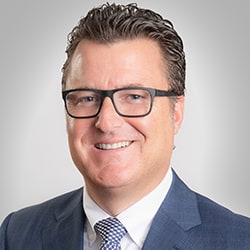 B. Robert Allard is committed to using the law to obtain fair compensation and civil justice for his clients, and to also create a safer environment for all. Mr. Allard has been honored for representing victims of amateur swimming sexual abuse and also represents other childhood molestation victims.

Two of the swimming world’s leading publications have recognized Mr. Allard’s legal work on behalf of victims. In 2014, Swimming World named Mr. Allard one of the ten most influential people in the sport while in 2012, SwimSwam named Mr. Allard “Person of the Year.”

In selecting Mr. Allard as "2012 Person of the Year" over Olympic gold medal swimmers Missy Franklin and Ryan Lochte, SwimSwam writes, “His legacy in the sport will be one that won’t be counted until years from now when the dust has settled.” 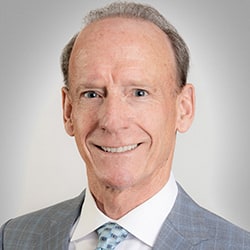 Bradley M. Corsiglia has been honored by both his colleagues and major national publications for his outstanding work as one of the leading medical malpractice attorneys in California and in the United States.

Reputation and integrity are crucial in the legal profession. Defense attorneys will look at your attorney’s reputation as a means of determining how they will handle your case. With a reputation for aggressively seeking justice and with the financial resources available to go to trial if necessary, Mr. Corsiglia has earned the insurance industry’s respect. This respect means that your claim will have a better chance of being looked at fairly and resolved quickly. 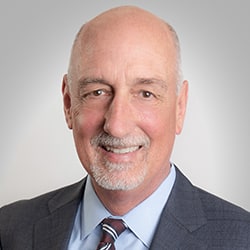 Mr. McMahon has been recognized by Super Lawyers since 2008, was selected as the 2013 Santa Clara County Trial Lawyer of the Year, and was also named a Street Fighter of the Year finalist in 2010 by the California Consumer Attorneys. Mr. McMahon is a proud member of the Irish Legal 100 which recognizes the top 100 Irish American Attorneys in the United States, and has also been included in The National Trial Lawyers Top 100 in California since 2012. He is an associate member of the American Board of Trial Advocates (ABOTA), a distinguished association recognizing the top trial lawyers in the country. 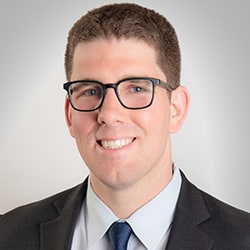 Mark J. Boskovich is a dedicated advocate for individuals and families who have been affected by injury or sexual abuse. He is known for his tireless efforts in advancing a client’s cause.

After graduating from UC Berkeley Mr. Boskovich went to work for insurance defense firm giant Gordon & Rees. Mr. Boskovich dedicated the early part of his legal career to defending large clients and accumulated extensive experience which now provides him valuable insight into how to best prepare and advocate for even the toughest cases, as well as to identify the weaknesses of any defense firm. Over time, Mr. Boskovich developed a deeper connection representing people versus large organizations. 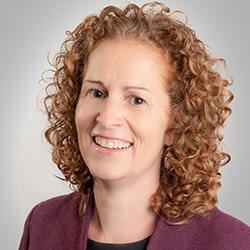 Attorney Lauren Cerri is recognized for pursuing justice for victims of childhood sexual abuse and the wrongful death of loved ones.

Ms. Cerri works closely with victims and their families to ensure that the well-being of the children always comes first while working to hold accountable the institutions that failed to protect those children from childhood sexual abuse.

Recognizing what is most important to victims and their parents, Ms. Cerri fights for more than just monetary compensation, taking legal action to mandate that institutions implement and enforce policies and procedures and lobbying for state legislation to better protect children from sexual predators. 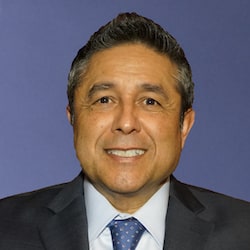 Mark A. Sigala has been with Corsiglia McMahon & Allard, L.L.P since its inception. Mr. Sigala prides himself with helping individuals who have been seriously injured and families who’s loved ones have been tragically killed by the wrongdoing of others. He has been instrumental in securing several multi-million dollar settlements and jury verdicts for the firm.

Mr. Sigala gained extensive experience working as a personal injury paralegal and investigator for many years with several nationally recognized personal injury firms. Mr. Sigala has been working with Timothy McMahon and B. Robert Allard for over 15 years. Having been raised in San Jose, Mr. Sigala is active in the local community, and he is fluent in Spanish. 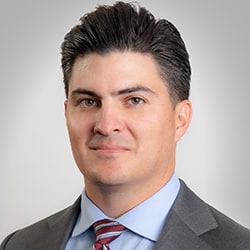 Ben H. Stoddard is an associate attorney at Corsiglia, McMahon & Allard, LLP. He joined the firm during his second year of law school in 2013. He has been with the firm ever since, and quickly worked his way from law clerk to trial attorney, serving as second chair during a multimillion dollar jury trial within months of being admitted to practice law.

As a member of Corsiglia, McMahon & Allard, Mr. Stoddard has represented victims of catastrophic car accidents, product liability cases, bar fights, and bicycle accidents. He says he especially enjoys working with clients who have suffered traumatic brain injuries. “Traumatic brain injury victims are often able to walk normally, talk normally, and look completely healthy,” says Mr. Stoddard, “but the reality is that most people who have suffered a TBI are dealing with varying degrees of cognitive deficit, personality change, and constant pain, even though they appear completely healthy.” Through his experience working with brain injury victims at Corsiglia McMahon & Allard, Mr. Stoddard understands how to get jurors and insurance carriers to see and acknowledge these “invisible” injuries, and how to secure just and fair compensation for his clients.