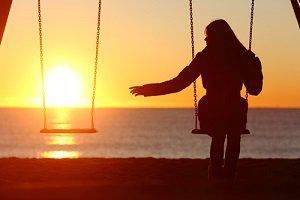 When a family member dies because of another’s negligence or wrongful acts, there are two types of lawsuits that may be filed—wrongful death lawsuits and survival actions. A survival action is the lawsuit that the deceased person would have been able to bring had he or she lived, while a wrongful death action is a claim for compensation for the harms that the family of the deceased has suffered. It is important to understand the differences between the two types of lawsuit.

Punitive damages cannot be recovered in a wrongful death lawsuit.

When to Bring a Survival Action

When both wrongful death and survival actions arise from the same occurrence, they may be consolidated into one lawsuit.

The death of a loved one is a difficult time, and can be made worse if the death resulted from another person’s wrong actions. If you believe that you may have a wrongful death or survival case, please contact the experienced San Jose personal injury attorneys at Corsiglia, McMahon & Allard, L.L.P. for a free initial consultation.