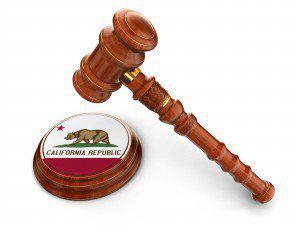 Senate Bill 863 was the culmination of significant discussions between representatives of labor unions and employers. During the negotiations the parties were guided by two main principles: (1) that permanent disability benefits paid to injured workers to compensate them for the lasting effects of work-related injuries were too low and had to be increased; and (2) that the expense associated with providing healthcare treatment and benefits to hurt workers and administering workers’ compensation claims had risen significantly. With this understanding, the parties drafted—and the governor enacted—a bill that brought numerous changes including:

The study found that for claims with 12 months of experience, medical payments for each claim decreased by five percent in 2013. Furthermore, the percentage of claims with weekly permanent partial disability benefit payments decreased significantly. The Workers’ Compensation Research Institute believes that this may indicate behavior changes under the new law. In addition, the study compared the performance of the California workers’ compensation system with 10 other states. The results show that claims with seven days of lost time in 2013 decreased by five percent. Conversely, compared with many other states, the study found that these states experienced growth in this measure for claims.

According to the Workers’ Compensation Research Institute, these results may suggest that the reform planned for with Senate Bill 863 is having the intended effect on California’s workers’ compensation system.

If you have been injured at work and have questions regarding your ability to claim compensation for your injuries, the work injury lawyers at Corsiglia, McMahon & Allard, L.L.P. can advise you on your legal rights. There may be other negligent parties responsible for your injury that can result in third party claims. Our skilled San Jose work injury attorneys can help you understand your rights under California laws and how to take advantage of the provided protections.