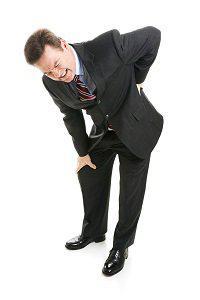 Since the passage of the Occupational Safety and Health Act in 1970, hundreds of thousands of workers’ lives have been saved as a result of safer working conditions. Despite the safer and healthier working conditions, injuries, illnesses, and fatalities still occur far too often. According to a report from the AFL-CIO, 4,585 workers died on the job in the United States in 2013 and approximately 50,000 died from occupational-related diseases. In addition, approximately 3.8 million workers suffered work-related injuries and illnesses in 2013. Even more alarming is the fact that this number is likely significantly greater because many injuries and illnesses go unreported. According to the AFL-CIO report, the actual number is likely between 7.6 million and 11.4 million injuries every year.

If you have been injured at work, the San Jose work injury attorneys at Corsiglia, McMahon & Allard, L.L.P. can help protect your rights. We will evaluate your case and advise you as to the damages to which you may be entitled and who is responsible for third party claims. You may be able to recover damages workers' compensation claims cannot handle, such as physical and emotional pain and suffering, medical expenses, lost wages, and loss of earning capacity. We will fight hard to ensure you obtain the damages the law provides.